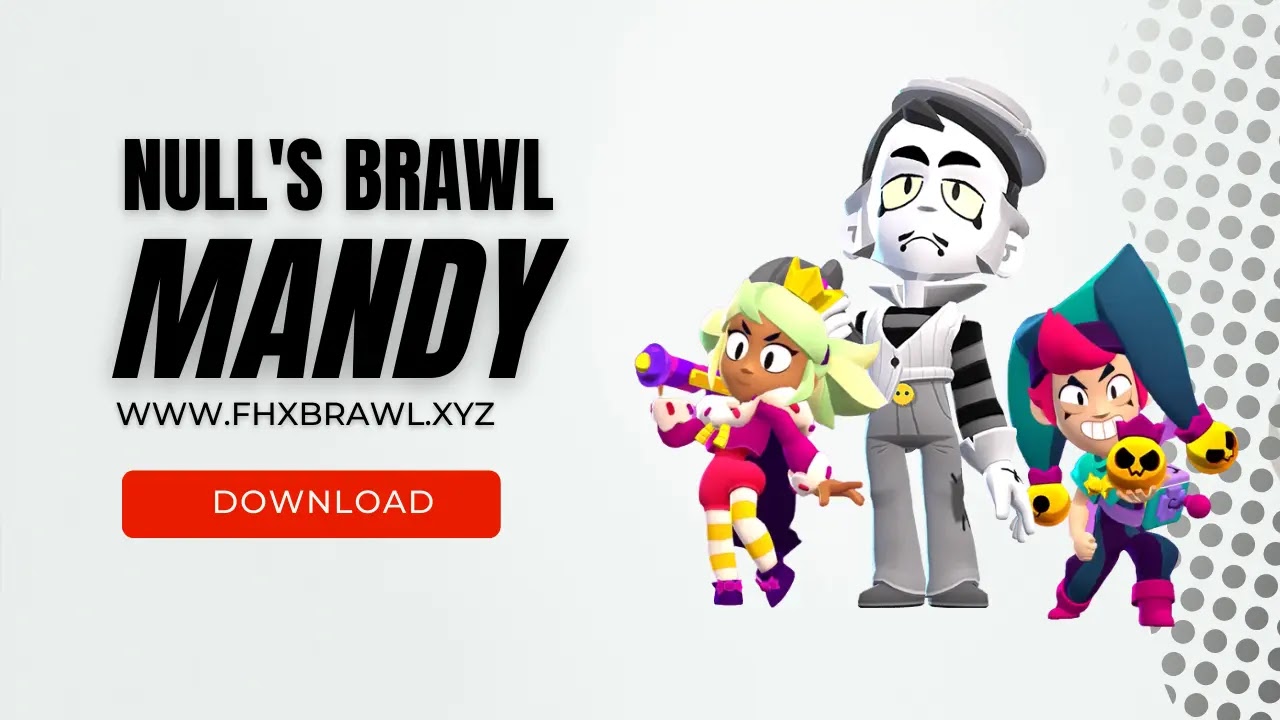 New Brawler: Mandy (Chromatic) Mandy is the CEO of Star Park’s Candy Land. She seems sweet, but that’s only a front for the customers. When she’s alone, she’s always cranky, either because Chester is annoying her, or because customers keep acting like… customers.

New Brawler: Gray (Mythic). Along with Lola, Gray is the second Brawler of the Brawlywood trio! He doesn’t speak much, but uses his body and gestures to express himself.

New Brawler: Chester (Legendary). Chester is a chaotic prankster who is extremely annoying, especially to Mandy. He finds it funny, but only because that’s how he expresses affection.
The season is #16. new version 47.200

Rewards of the Brawl Pass have been significantly changed since Brawl Boxes have been removed from the game
Given the changes, now you can only "safe" one previous Brawl Pass season (down from two) - older seasons will be automatically claimed when you hit the limit
The "tail" reward for Brawl Pass changed from a Big Box for every 500 Tokens to specific Rewards. latest version download

Whenever we release a new Brawler on the Starr Road, you can choose to switch your current unlock progression to the new Brawler. However, we've put some rules in place to protect new and existing players from getting "stuck" unlocking a Brawler for too long. 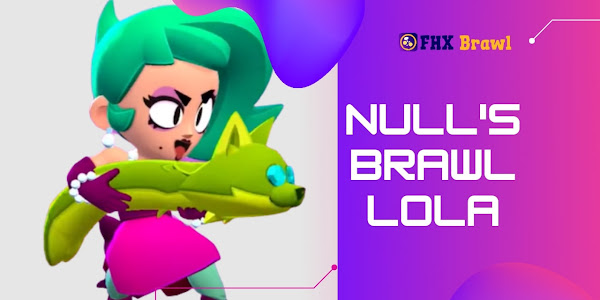